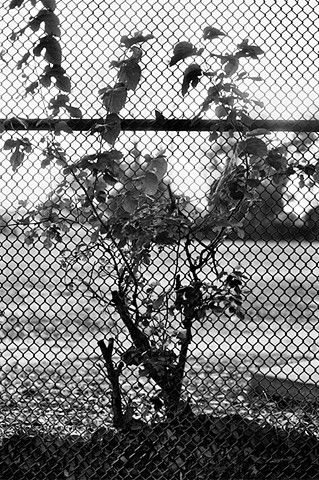 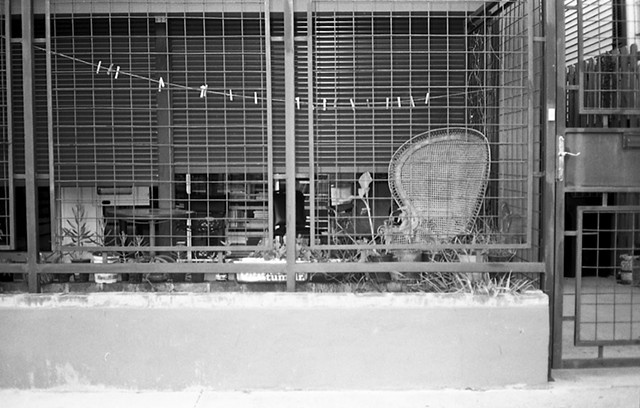 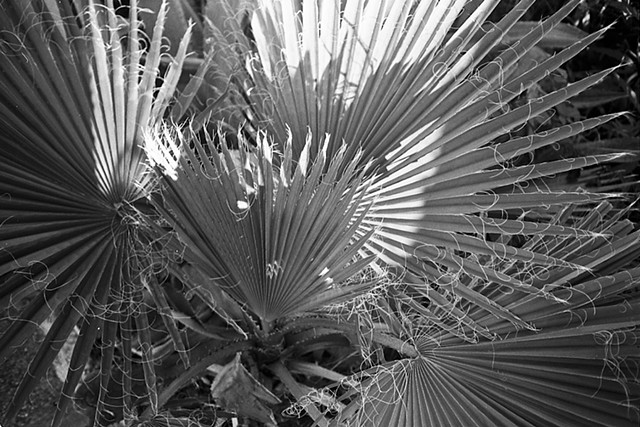 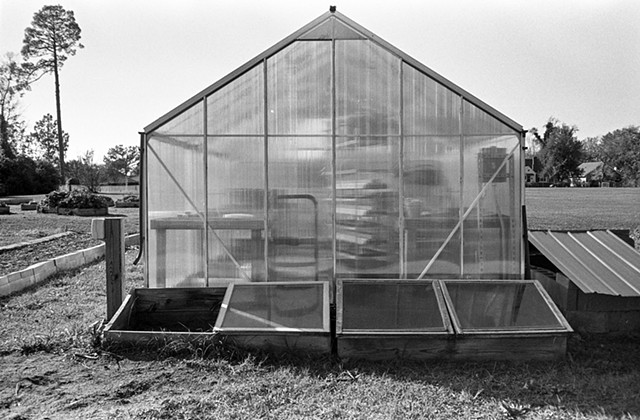 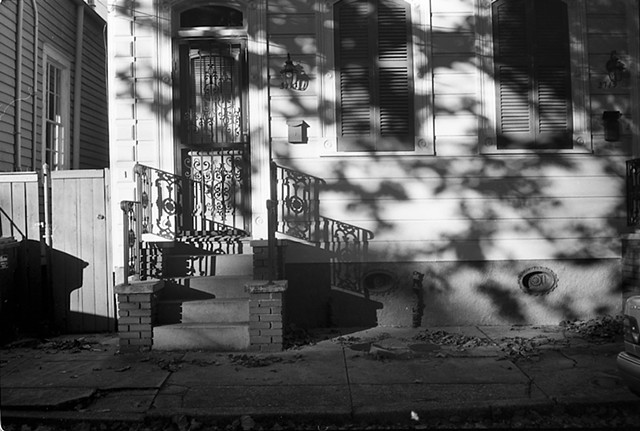 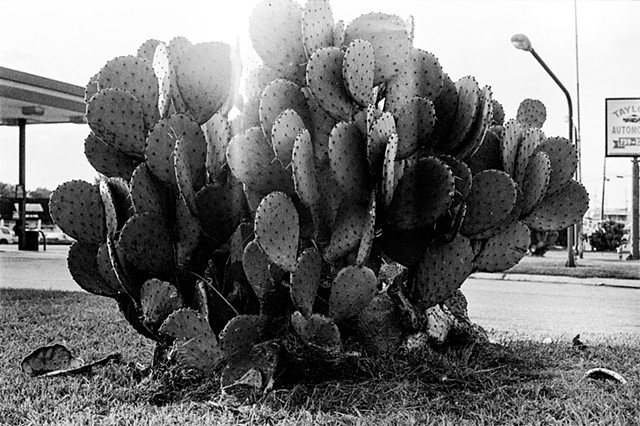 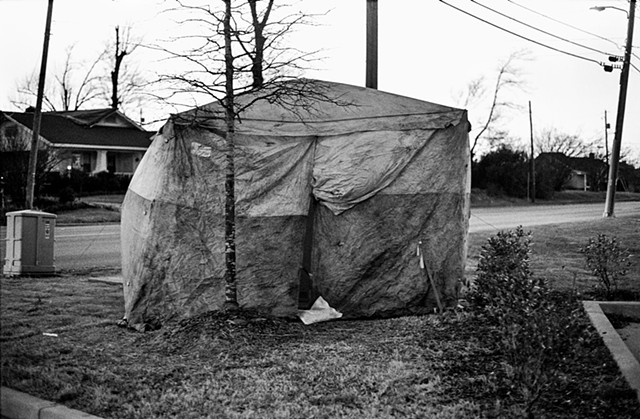 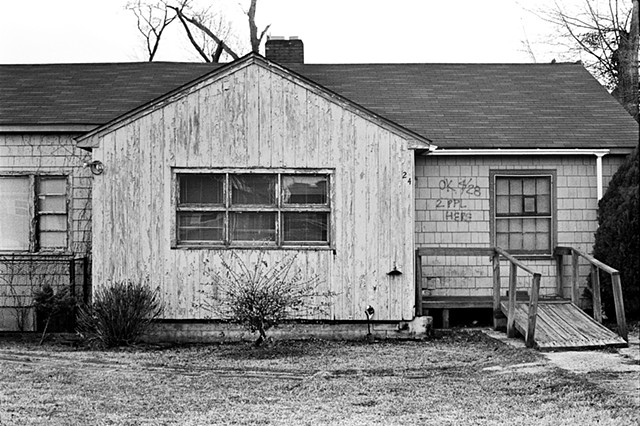 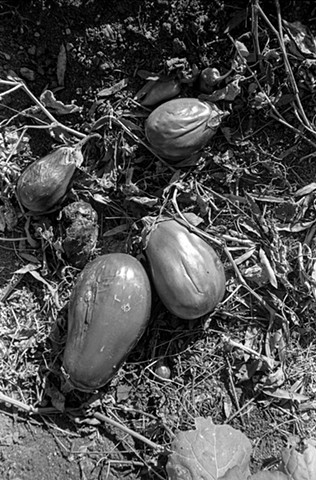 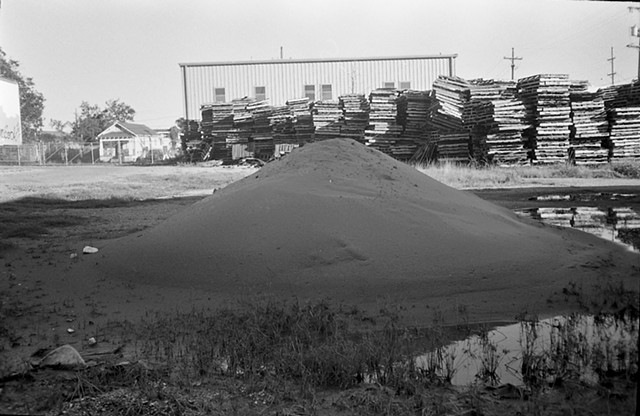 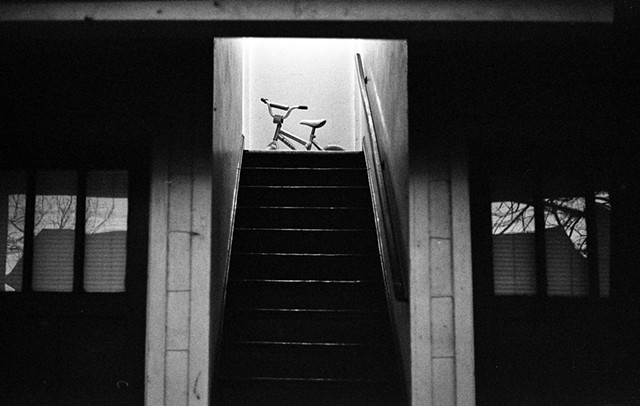 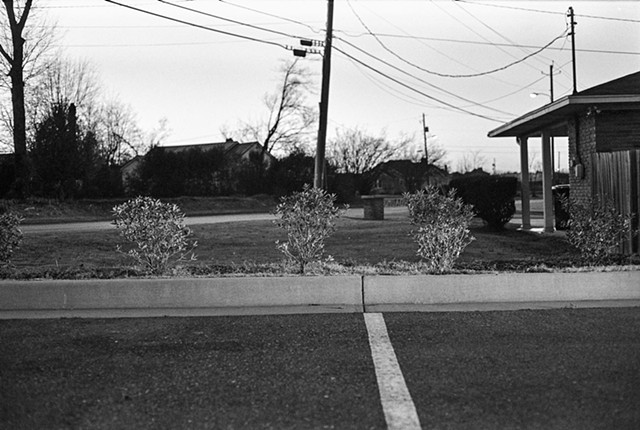 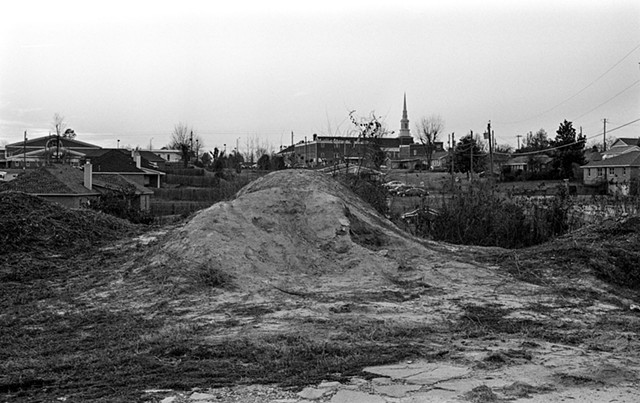 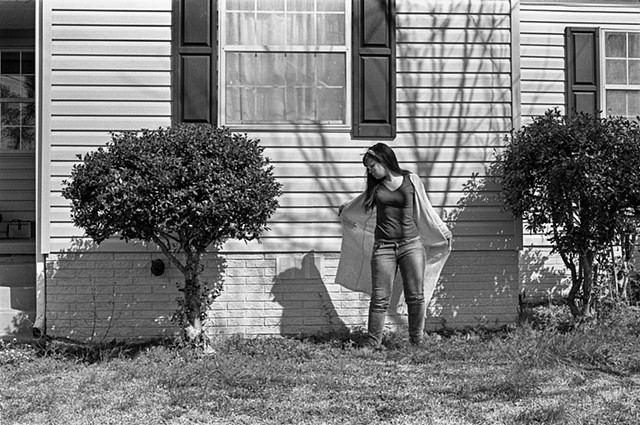 These images were made in and around Tuscaloosa, Alabama, my current home. Growing up in Flint, Michigan and the surrounding areas never having the chance to live in one place for longer than a year I attended 13 elementary schools, two middle schools, and one high school. Never having the chance to build friendships or thrive in any one environment. Throughout my childhood I never lived in one place longer than a year. When I think back on all of the motels, apartments, and duplexes we lived in, each and every space was always seen as temporary. Some places always felt temporary, even if I knew we would be there for at least a year. Walls in my room were bare and almost ghostly. I made scrapbooks with photographs from music bands, stickers from the local grocery store, and other pictures or posters of all my favorite things and people. Making these books was important to me, especially when I moved. Feeling like I had a connection to the people and things I experienced in that particular school or community was important, even after I left. It became necessary to memorialize having had a best friend for the first, second, or third grade, as each year brought a new school and identity. I traveled from one city to another, and never got to take everything with me. Leaving these belongings behind meant more than just picking and choosing what I wanted to keep. It meant that I had to forget that memory, leaving behind anything meant that now later in life would not be able to even recall the person who gave it to me, or even what they looked like. Capturing each new living space, through my lens, while I am here on film creates a new physical place for them to exist. Now what I have created within the photographic process is a physical memory left of each of these spaces and my interaction with them. Roland Barthes describes a film photograph in the sense of this piece of film “having-been-there” and thus more truthful then that of an utterly, possible, digital photograph. For the past three years I've had the feeling that I didn't belong here, living and surviving only to continue towards another path. This summer I was able to cultivate a garden, feed wilting friendships, finish painting my kitchen burnt apple red, and dive into my image making. I am continuing to notice that my guard has been let down and a more inviting personality has risen above that I have come to embrace with my new found southern roots. These newly formed roots have made me appreciate the maturity and respect that I knew I had demonstrated when leaving each place where I had lived as a child and young adult.