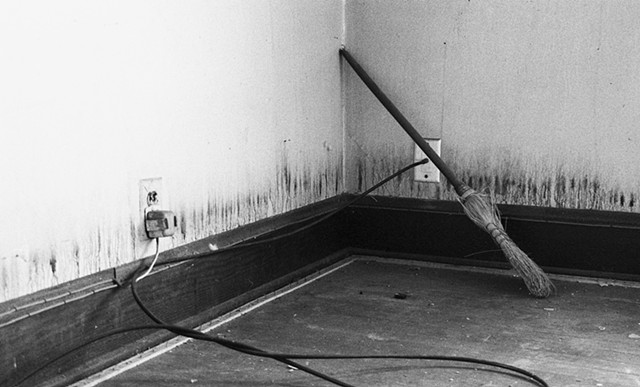 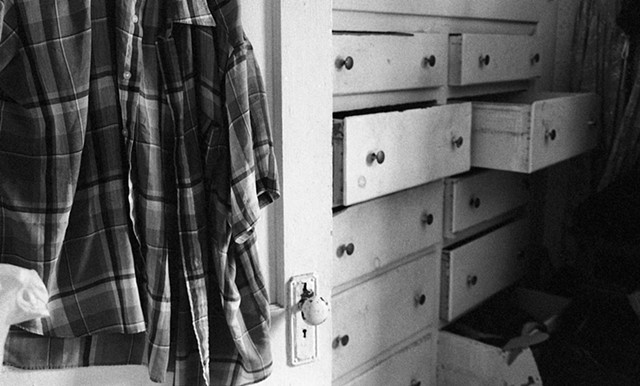 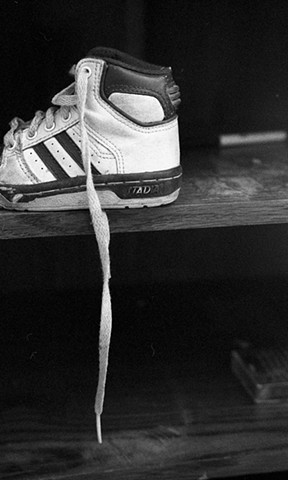 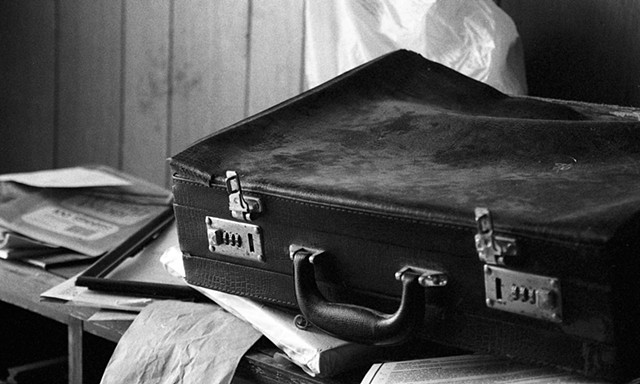 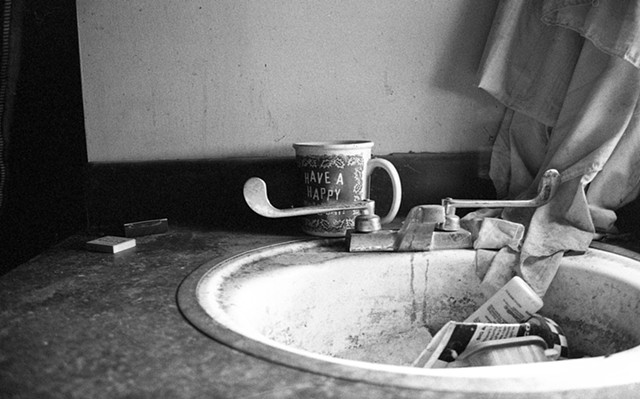 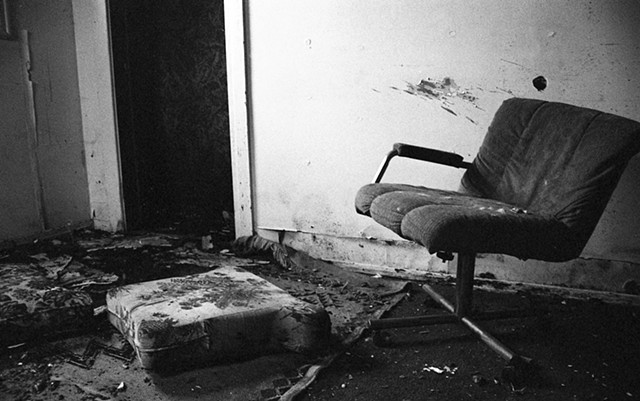 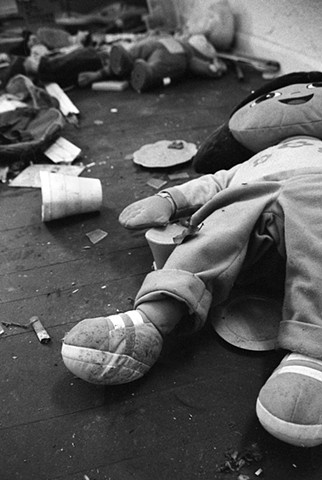 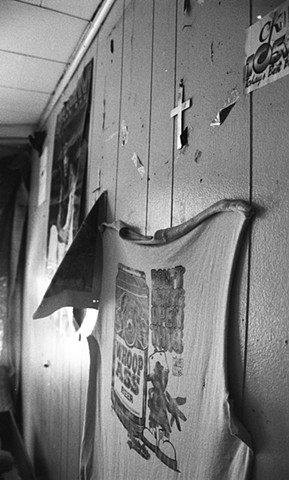 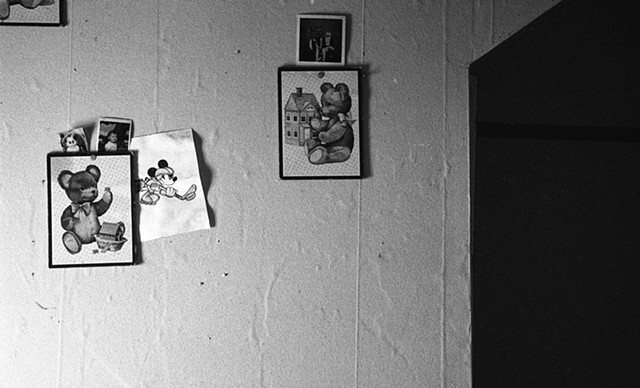 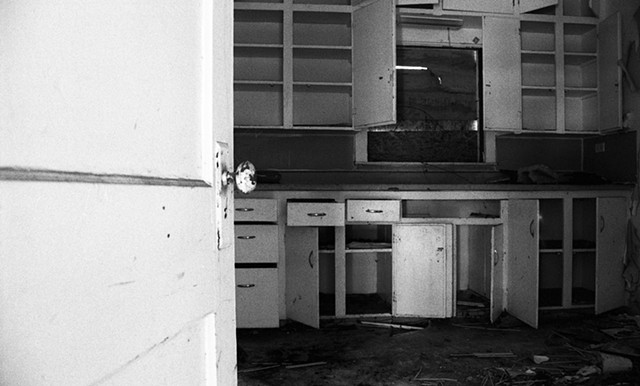 My series called Death row Homes is a photographic series about homes that were once inhabited in the Flint,MI area that are sentenced for destruction. These homes and their memories shared are now only that, a memory, and when I developed the film, which captured that memory, I created another physical space that the homes are now in. A house is supposed to be a permanent object, and something that is always there in our lives. Emotion and memory connect them to us, making them more real and personal than we sometimes realize. When we have to leave one home to find another, we must adapt and construct new familiar patterns and circumstances, replacing the old, and thus, giving birth to new rituals. But we should also acknowledge, and reflect upon with reverence, the deaths of these former rituals, and all of the connections, both big and small, which cease to exist in physical reality. It helps to remind us how precious place and physicality are in memories of times shared. These Images were taken in 2010-2011 as a part of a 24 image series, using 35mm film {pushed} and 11x14 silver printed.